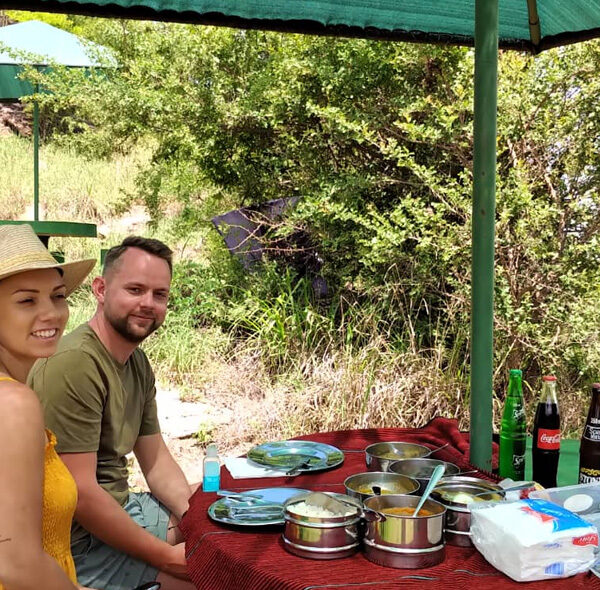 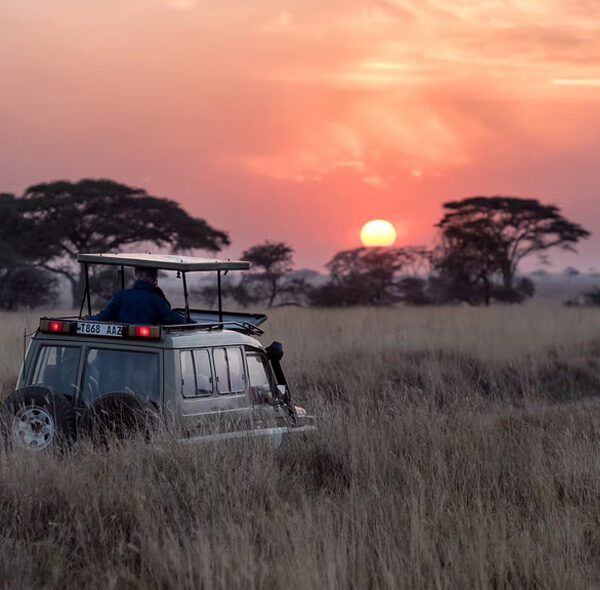 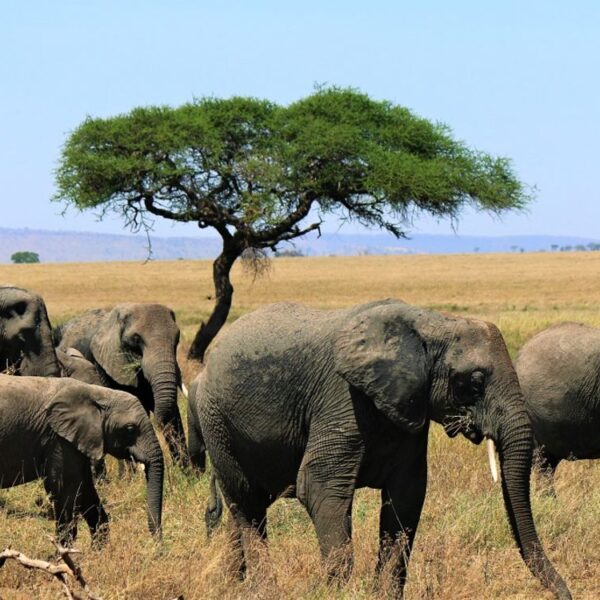 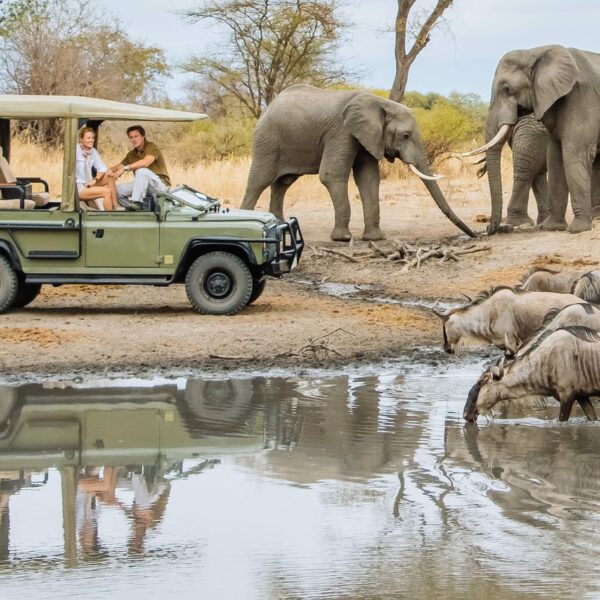 Arrival in Kilimanjaro International Airport Transfer to Arusha town – Hotel in Arusha. Arusha town is known as the tourism capital of Tanzania and the launch pad to all the great touristic sites such as Ngorongoro crater, Serengeti national park, Tarangire national park, and Mt. Kilimanjaro. Welcome to Tanzania – the no. 1 preferred destination for photographic safaris in Africa.

After breakfast drive to Tarangire for Game drives and spend the rest of the day on game with your overnight stay at the TARANGIRE SAFARI LODGE. The park is famous for its large number of elephants, huge baobab trees and tree climbing lions. The guests to the park can anticipate to see any number of resident zebra and wildebeest in addition to the less habitual animals. Other familiar animals include waterbuck, giraffe, and olive baboons. Tarangire is also home to more than 550 species of birds, the park is a place of safety for bird partisans who can expect to see dozens of species even in the dry season. The park is also renowned for the termite mounds that point the scenery. Meals plan full Board (Accommodation, Breakfast, Lunch and Dinner).

Morning game drive in Tarangire after your breakfast at Tarangire Safari Lodge, then proceed with the game as you exit Tarangire. Arrive at Lake Manyara in time for your full day game drive in Lake Manyara National Park. Lake Manyara is known for the flamingos that dwell the lake. Because of the Lake, the National Park is a good spot for bird watching. While more than 450 species of birds inhabit the park and many remain throughout the year. Lake Manyara is also famous for its tree climbing lions. Other Wild animal can be found in Lake Manyara is leopards, masai giraffe, lions, elephants, Thomson’s, cheetahs, blue monkeys, dik-dik, gazelle, hippo, impala, Grant’s zebras and more inhabit the park and many can be seen throughout the year. There is a hippo pond at one end of the park where visitors can get out of their cars and observe from a safe distance. Overnight at NGORONGORO FARM HOUSE in Karatu. Meals plan full Board (Accommodation, Breakfast, Lunch and Dinner).

It’s an incredible procession of almost two million wildebeest and zebra that takes place each year from February to December in different locations of the Serengeti. Many people visit the Serengeti to see the migration and big cats. But even when the migration is quiet in another part of Serengeti, the Serengeti proffer arguably the most brilliant game scrutiny in Africa, big cat such as lions, leopard, cheetahs, a large bull buffalo, groups of elephants, giraffe, hartebeest and thousands upon thousands of antelope, Grant’s gazelle, kongoni, eland, topi and impala. Dinner and overnight. Meals plan full Board (Accommodation, Breakfast, Lunch and Dinner).

The whole full day is devoted to the game drive in the plain of Serengeti National Park. The places that you will be visiting today will determine upon where the migrating herds are. Also, the predators normally move in a very careful and strict way behind the trekking animals and comprise cheetahs, lions and leopards in the trees especially acacia. You will spend your second night in the Serengeti. Meals plan full Board (Accommodation, Breakfast, Lunch and Dinner).

The whole full day is devoted to the game drive in the plain of Serengeti National Park. The places that you will be visited today will determine upon where the migrating herds are. Also, the predators normally move in a very careful and strict way to behind the trekking animals and comprise cheetahs, lions and leopards in the trees especially acacia. You will spend your second night in the Serengeti. Meals plan full Board (Accommodation, Breakfast, Lunch and Dinner).

The morning is inserted out for the extra game drive in the Serengeti, go for an early morning game drive with your breakfast box, then come back to the lodge for hot lunch and after lunch have a relax in your room until the evening where you will go for another game drive. This is the greatest choice of the game drive as you might detect some animals that you have not seen yet. Animals perform to be more effective in the morning before the warmth rising around midday. Dinner and overnight. Meals plan full Board (Accommodation, Breakfast, Lunch and Dinner).

Go for final game viewing in the morning at Serengeti National Park and in the afternoon, you will exit the plains of the Serengeti and drive to the highlands of the Ngorongoro Conservation Area. You will have your picnic lunch at the Nabi Gate while your driver guide is doing registration and then you will proceed to NGORONGORO RHINO LODGE for your dinner and overnight. Meal Plan, full board (accommodation, breakfast, lunch or picnic lunch, dinner).

After a leisure breakfast at Ngorongoro Rhino Lodge, then depart for half day game viewing in Ngorongoro Crater. The area is named after Ngorongoro Crater, a large volcanic caldera within the area and frequently called the Seven Wonders of the World. This Makes Ngorongoro Crater to be a largest unbroken caldera in the world, and is also one of the only places in Africa to sighting of the “big five” such as rhinoceros, lion, cheetah, leopard and elephant on a single game viewing.

Other animal can be found in the Crater is Cape buffalo, Hippopotamus, Wildebeest, Grant’s Zebra, Common eland, Grant’s, Thomson’s gazelles, Waterbucks, topis, oribisus, crocodiles, Impala, Giraffe and East African wild dog. After the game drive to Arusha for your scheduled flight back home or flight to Zanzibar if you have a beach holiday. Meals plan, lunch only. 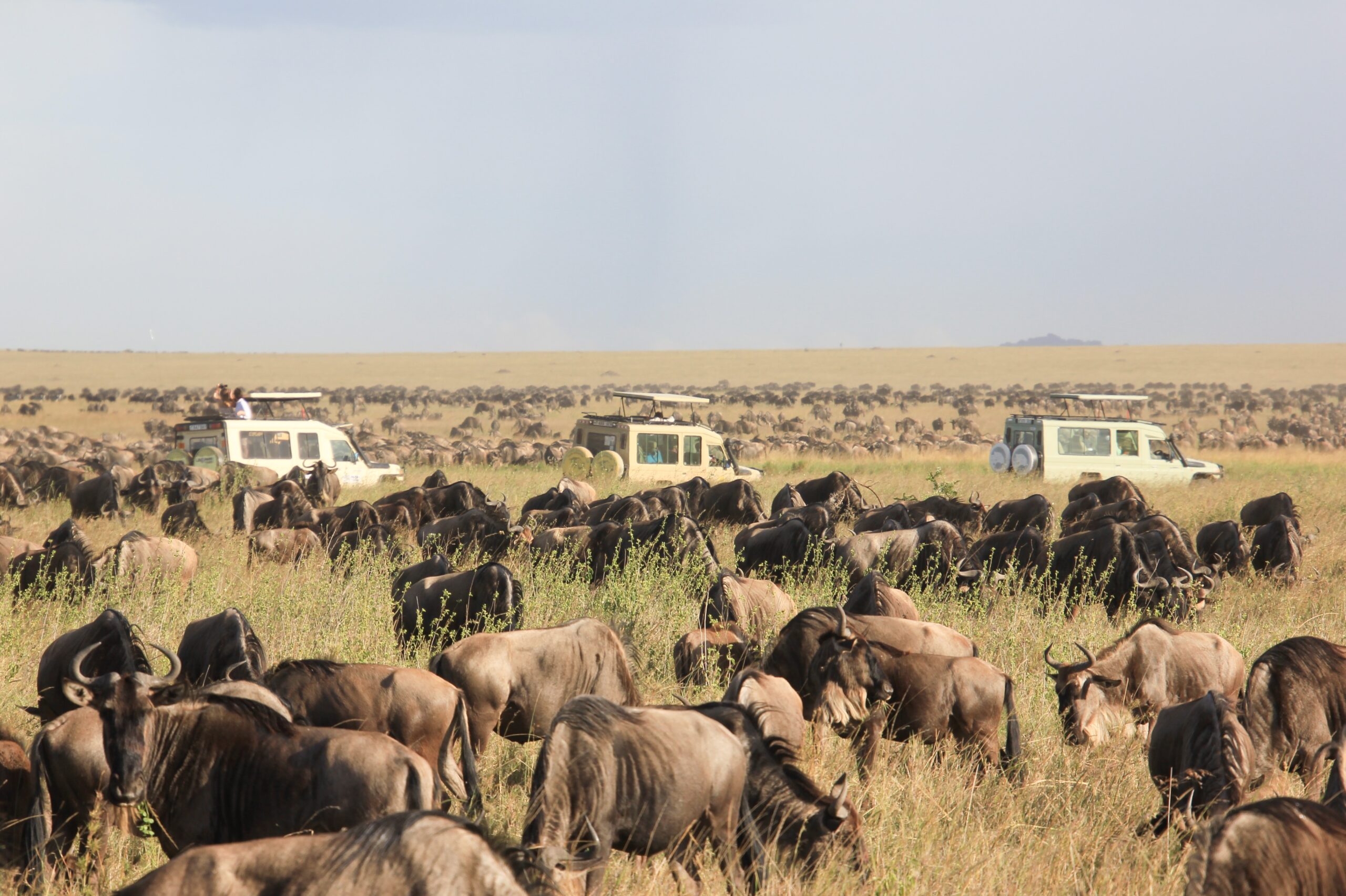 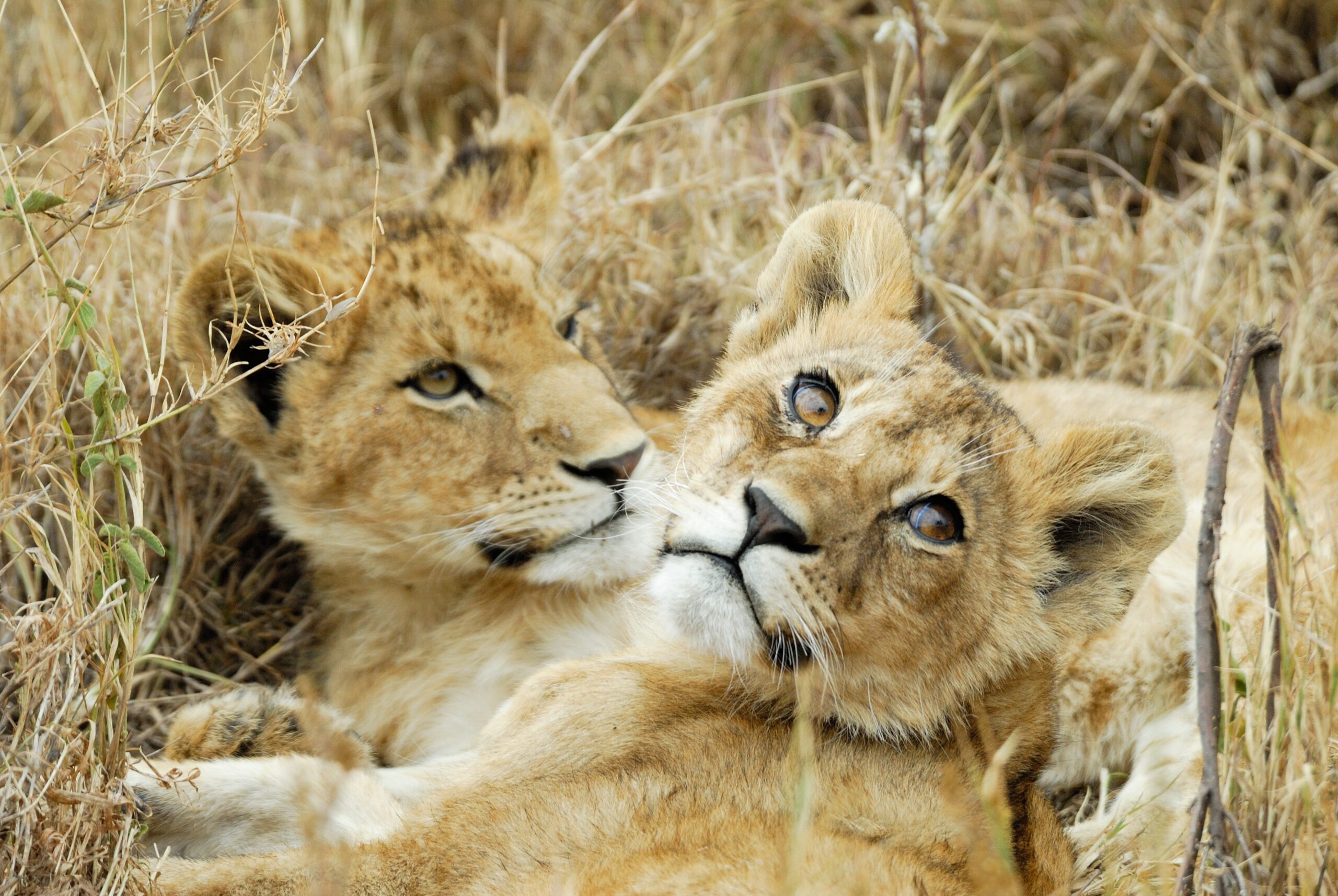 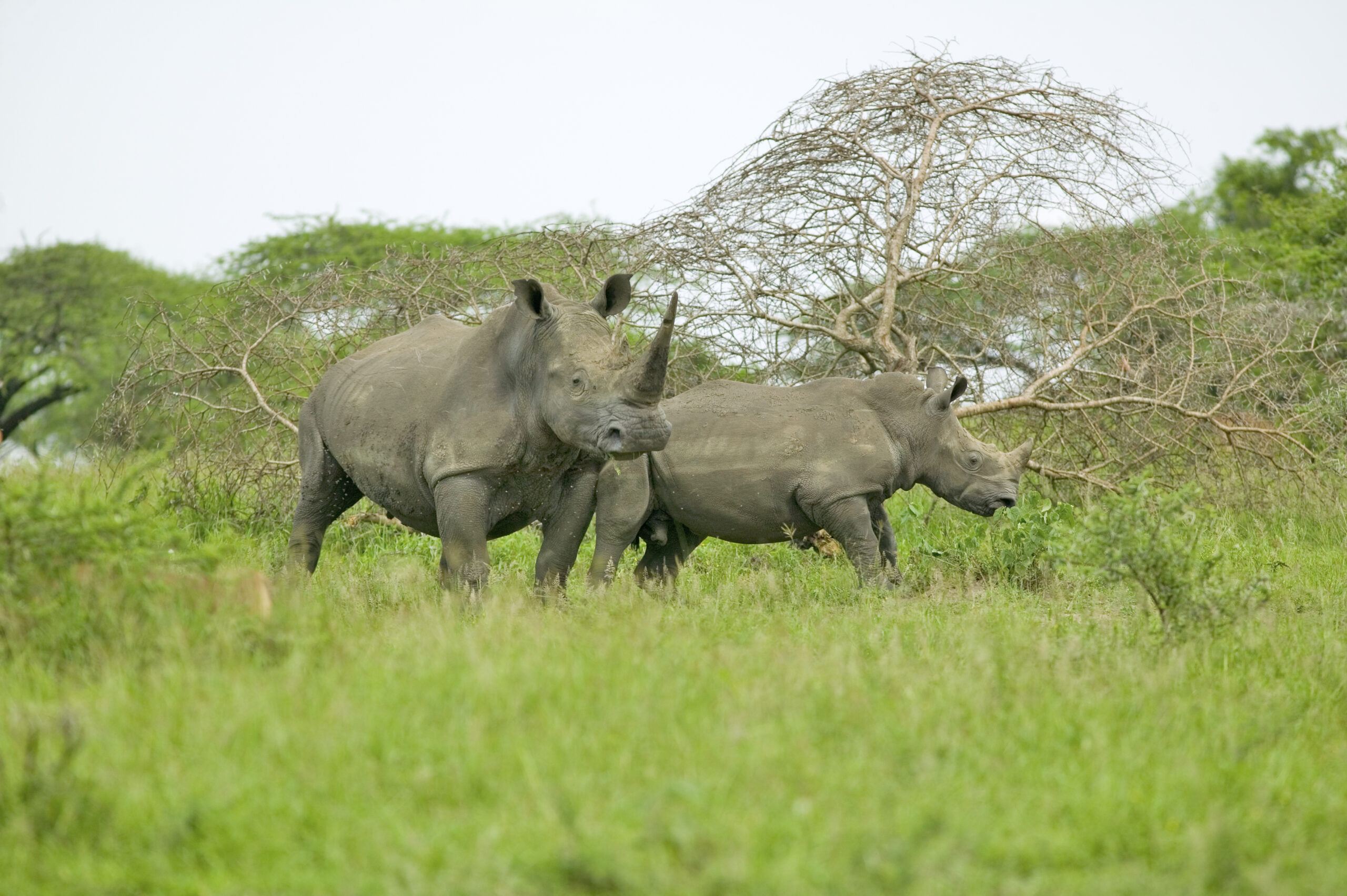 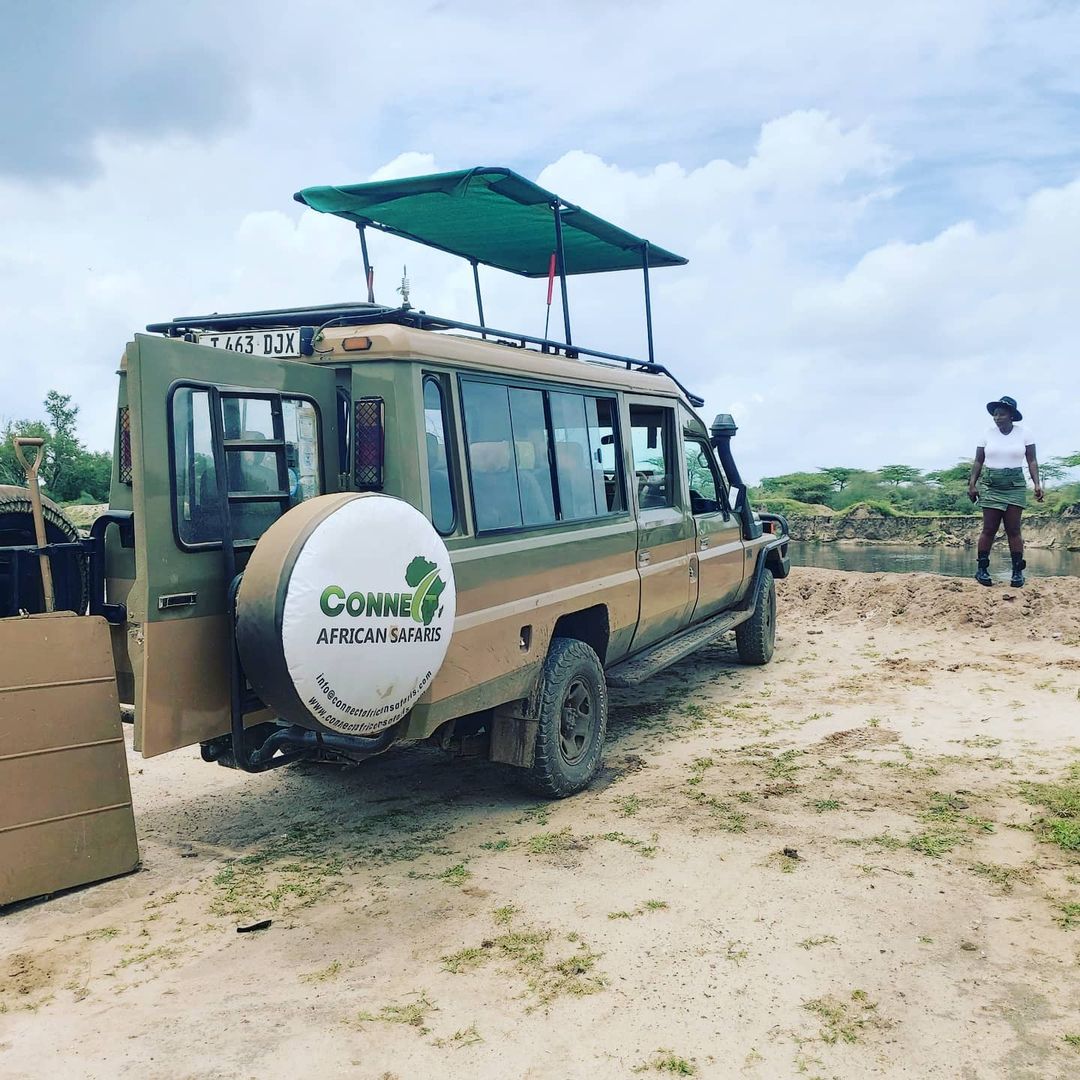 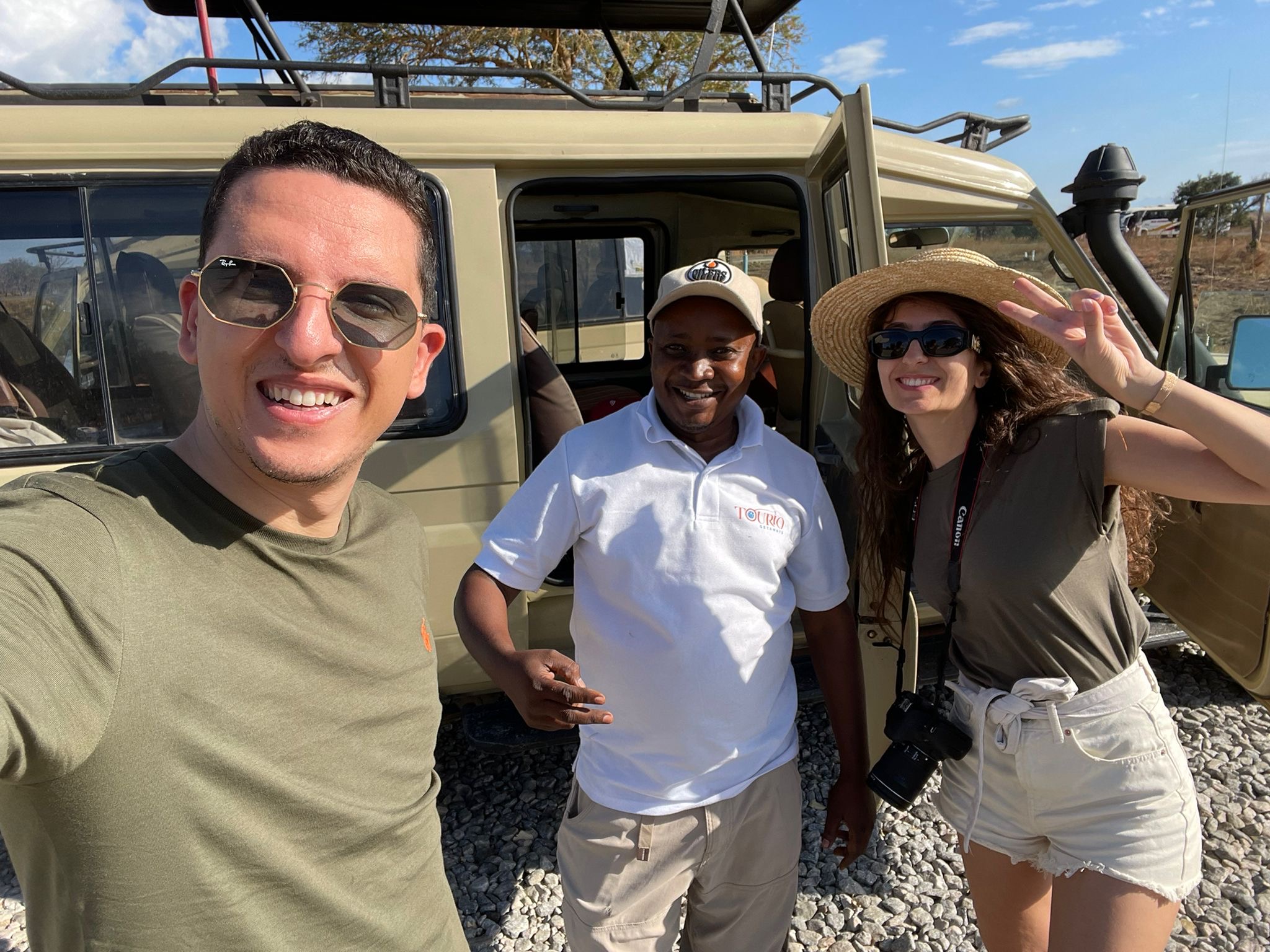 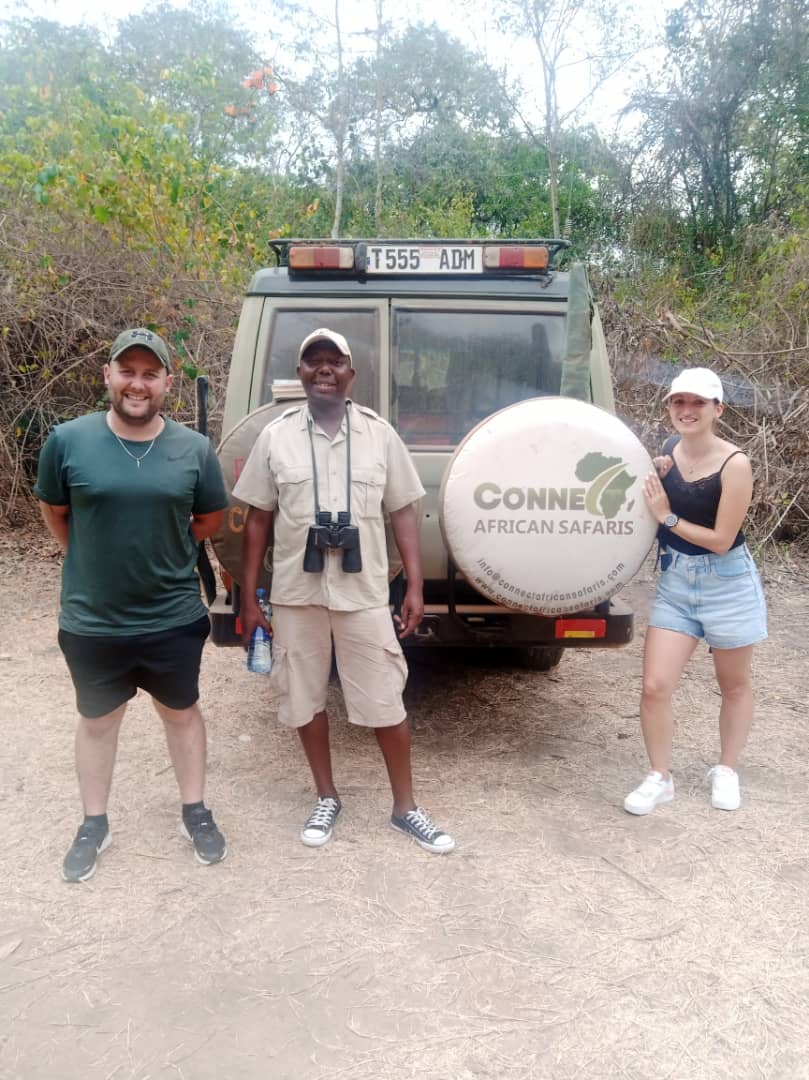 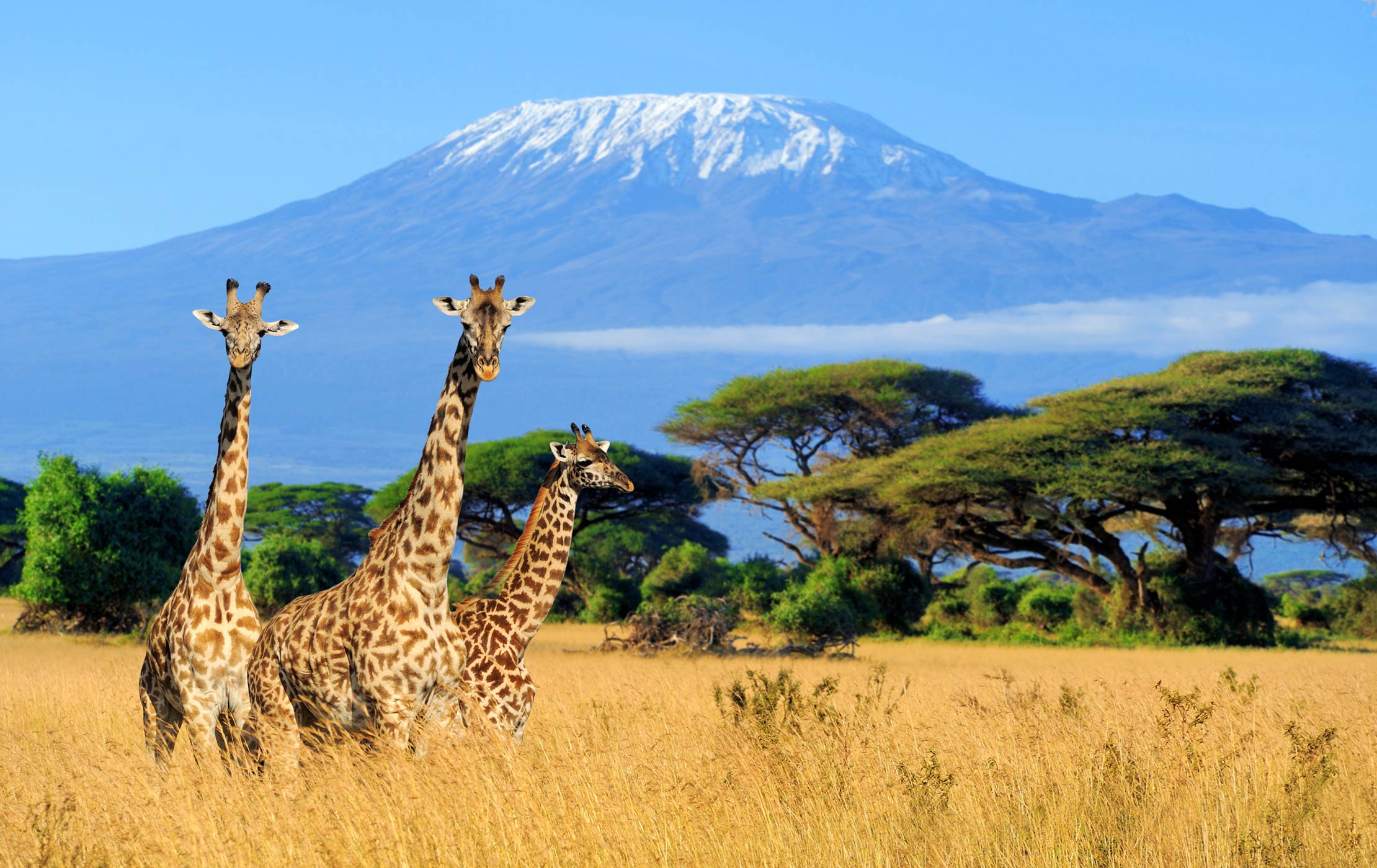 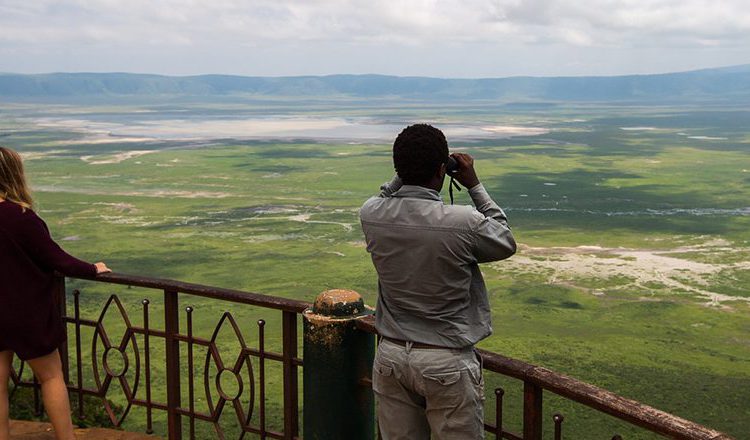